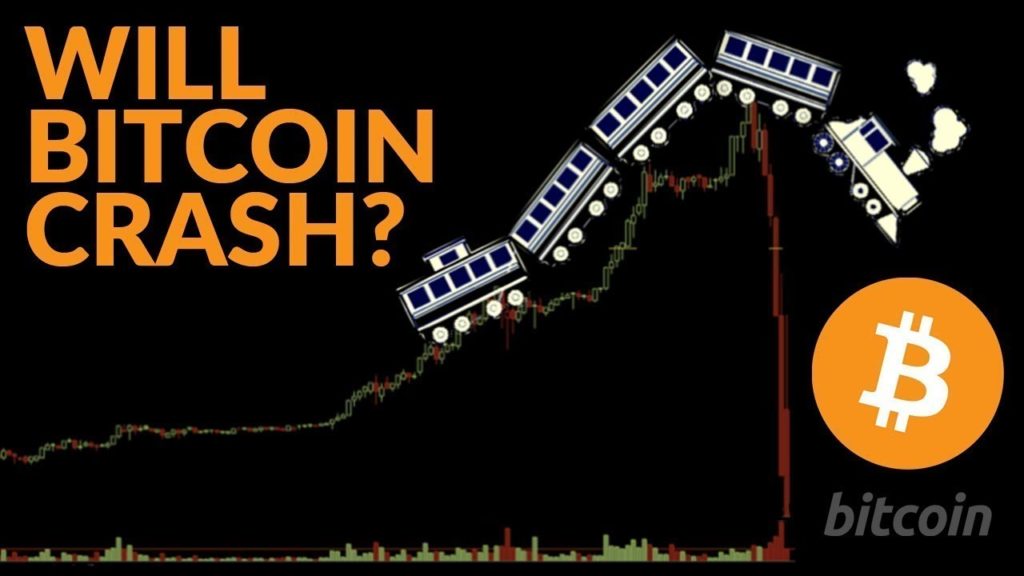 Considering these trends and comparing these activities to BTC’s price in 2013, technical analyst Paul Day from Market Securities Dubai Ltd., has claimed that the value will eventually drop to $2,800. “There’s been a definitive shift over the past couple of months after the bubble activity at the end of 2017,” said Day.

When do we reach maximum pessimism and how much influence will technical trading have against the change in the financial world that is not leaving the world with much more options then a change? Yes, you might be right, the change does not necessarily have to be bitcoin or cryptocurrencies but at the moment there is no other option..

The traders analyze but have in the past failed because volatility is produced by traders while the increase in price and the aim of many governments to regulate the market is much more showing first signs of a change in the system.

Day isn’t the only analyst predicting a low value for bitcoin in the future. Robert Sluymer, technical strategist at Fundstrat Global Advisors, wrote that “Bitcoin will begin to show evidence of bottoming short-term closer to $5,873.” Charlie Munger, Vice Chairman of Berkshire Hathaway Inc., has openly called bitcoin “a noxious poison”. Munger also called it disgusting and said that he hated it ever since it was created.

What is no surprise that people who do not like the change and the development to a new area speak bad about Bitcoin and predict it to fail. But all in all there are many signs that the errors in the fiat currencies will show up and people slowly become aware of it. As this will develop fairly quick Bitcoin has the chance to reach completely different prices and a few people have already outspoken what might happen..

Meanwhile, bitcoin bull John Mcafee predicted that the price will reach $1 million by the year 2020. Even Jamie Dimon, JPMorgan Chase’s chairman and CEO, who previously called BTC a ‘bubble’ has amended his statements. “I regret making comments saying Bitcoin is a fraud. The blockchain is real. You can have crypto yen and dollars and stuff like that, ” said Dimon.

Bitcoin as currency or as store of value? Who knows? But the story is far from finished.

I really appreciate this post. Ive been looking all over for this! Thank goodness I found it on Bing. You have made my day! Thank you again Lil Biron Loy

Good site! I really love how it is simple on my eyes and the data are well written. I am wondering how I could be notified whenever a new post has been made. I have subscribed to your feed which must do the trick! Have a nice day! Amalie Salvidor Millard

Your cranium must be protecting some very valuable brains. Janis Bordie Littell

Piece of writing writing is also a fun, if you be familiar with then you can write otherwise it is difficult to write. Audry Alanson Hoskinson

There is certainly a great deal to know about this topic. I love all of the points you have made. Ardath Hadleigh Teryl

I have been examinating out a few of your articles and i can state pretty good stuff. I will surely bookmark your blog. Zora Simon Efron

Yum! This is just what I was looking for to help ward off the morning hangries! Louella Herrick Redmer

I am regular reader, how are you everybody? This piece of writing posted at this web page is genuinely pleasant.| Kary Enoch Hedberg

Very good article! We are linking to this particularly great post on our site. Keep up the good writing. Monika Eal Frayda