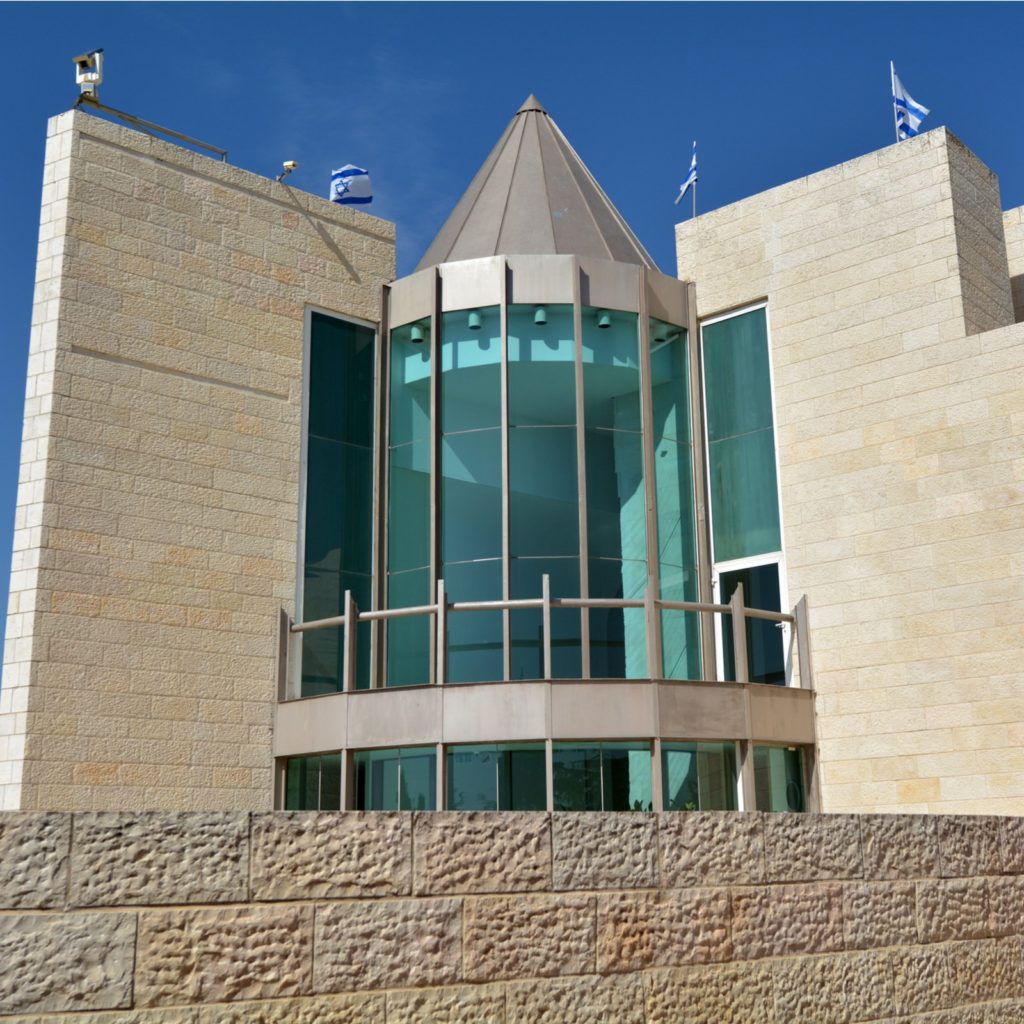 The Supreme Court of Israel issued a temporary injunction order on Monday forbidding Bank Leumi from sweepingly halting the account activity of the Bits of Gold bitcoin exchange. This is seen as a major victory in the Israeli cryptocurrency industry that will set a precedent for other bitcoin businesses struggling to get banking services.

Interesting information is reaching out to world on a daily bases. Adaption of Bitcoin and other cryptocurrencies is a challenge and sometimes feels like a game or even a war where there are winners and losers. The reality is that the cryptocurrencies are here to stay as there is no way governments are able to control it. There is no doubt that regulation is needed as with anything but the future is secured by the system itself.

The decision in Israel shows clearly that cryptocurrencies are real business and a bank can not simply decide not to offer their service to this new industry. Lets see what other supreme courts will decide in the near future, there are a few decisions pending. In the Israeli case the decision is clear..

The Supreme Court wrote: “It appears that the damages that the bank might incur are mere speculations for now. The decision of the bank is based on the assumption that the company’s activity indeed carries risks that arise in violation of the provisions of the law, and therefore the bank is liable to pay a price for the materialization of those risks. However until now, for more than five years in which the account has been operating, these fears have not materialized – as the District Court has determined that the company acted transparently and did not violate any statutory provision.”