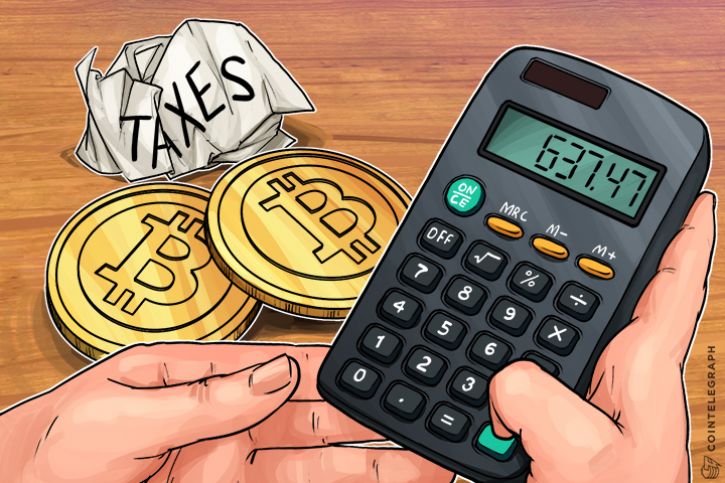 According to recent data collected by the South Korean government, the accumulated commission income of the country’s 30 cryptocurrency exchanges last year was 87.5 times that of the previous year. The vast increase in income and crypto transactions was largely contributed by the newcomer exchange backed by Kakao Corp. The data, published on Sunday, “was collected with the help of the government, and was estimated based on sales of commissions and the local price of bitcoin released by each operator,” Yonhap wrote, further elaborating:

According to the data released by Rep. Park Kwang-on of the ruling Democratic Party, accumulated commission-related sales of some 30 cryptocurrency exchange operators are presumed to have reached 700 billion won [~USD$658 million] as of the end of last year, compared with an estimated amount of 8 billion won as of the end of 2016. source revenues-cryptocurrency-exchanges-south-korea

Here it shows why governments around the world are in between laws against and regulation in benefit of cryptocurrencies. Declaring it illegal means there is no way to charge taxes on business and private investors. Regulating this amazing industry will at the end be much more beneficial for everyone.

Cryptocurrencies and the businesses around it have a huge future.