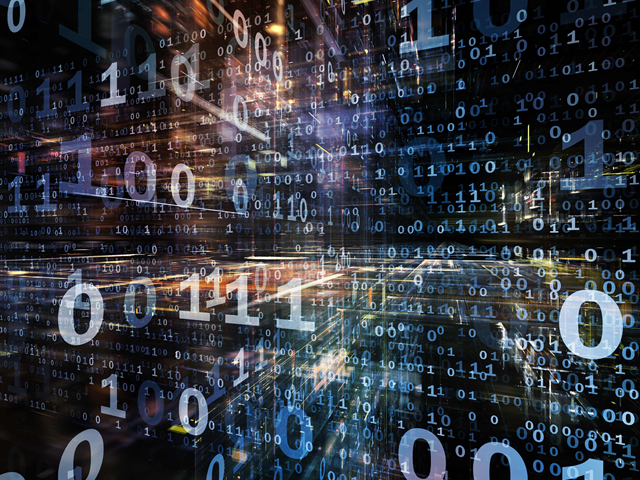 There are significant differences between the traditional digital currency in your bank account and cryptocurrencies like Bitcoin. One of the biggest contrasts between the two is bitcoin’s deflationary attributes which is backed by the currency’s 21 million capped supply. Many economists believe this is a great benefit as the public knows that there are only so many bitcoins, which causes people to save, and purchasing power usually increases.

With traditional digital fiat reserves, there is no telling how much money is circulating, and no one knows if the central banks are printing money on a whim. Economists who are against this type of monetary practice, such as those from the Austrian school, believe the world’s citizens are experiencing a silent robbery called inflation due to central planners printing vast amounts of fiat reserves. Sometimes central bank’s like the Federal Reserve tell the public they are creating more money with concepts like quantitative easing and the recent bank bailouts. Another reason the world’s traditional fiat currencies are no good is because the electronic form is also used to monitor the public’s wealth. Cash is harder to track, and governments can keep a keen eye on funds moving around their electronic databases. Furthermore, other government agencies such as the UK’s GCHQ, the NSA, the FBI, and the CIA have been known to being spying on citizens and the world bank’s monetary movements.

With this power, central authorities can censor people’s privileges to move money in any way they see fit. There are clear examples of banks, credit card companies, and Paypal freezing people’s funds or halting operations because of reasons they don’t particularly agree with.

With bitcoin, people can move their wealth in a permissionless way using their individual sovereignty. Bitcoin users can utilize the decentralized currency for operations that are typically frowned upon by third party forces. This includes online storefronts selling pornography, illicit drugs, and other black market activities. Cryptocurrencies can also be used to avoid taxation as it leaves the decision of reporting to tax officials up to the user.

The infamous whistleblower Edward Snowden has agreed with this sentiment explaining to his Twitter followers on November 13 stating;

Because the public is embracing bitcoin and blockchain-based permissionless currencies authorities worldwide are trying to co-opt the technology. Rather than be disrupted, central monetary planners believe adding the word “blockchain” to the incumbent databases used today will lure more people towards a cashless society. One that will still be monitored, controlled with censorship, and even “editable” for those trying to erase fraudulent behavior.

There is a big difference between the electronic money used by banks today and bitcoin, as the latter is far superior for those who embrace freedom.

One Comment on “The Glaring Differences Between Electronic Fiat and Cryptocurrencies”

Can I just say what a relief to uncover someone that really knows what they are talking
about on the web. You actually know how to bring a problem to light and
make it important. A lot more people must look at this and understand this side of your story.

I can’t believe you are not more popular since you certainly possess the gift.